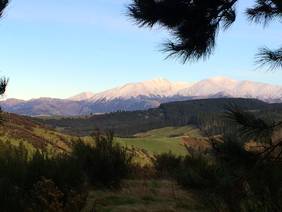 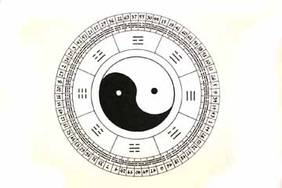 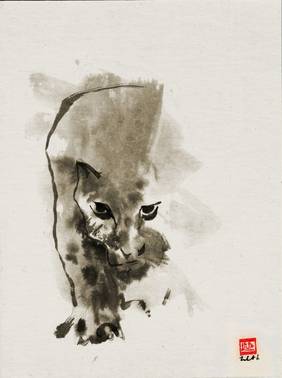 About 35 years ago I got in contact with the Tao Te Ching the first time.
My Tai Chi Teacher Harald used to read a chapter after each class.
It was a copy of the Gia-Fu Feng and Jane English version with beautiful calligraphy.
I loved the simplicity and the use of just a few words being so clear, which started to resonate inside me.

Reading the chapters, which for example:
- compare desire and the freedom from desire
- teaches about having enough
- explaining about balance in life
really appealed to me as a young adult and still does.

"Empty your mind of all thoughts.
Let your heart be at peace.
Watch the turmoil of beings,
but contemplate their return.

Each separate being in the universe
returns to the common source.
Returning to the source is serenity.

If you don’t realize the source,
you stumble in confusion and sorrow.
When you realize where you come from,
you naturally become tolerant,
disinterested, amused,
kindhearted as a grandmother,
dignified as a king.
Immersed in the wonder of the Tao,
you can deal with whatever life brings you,
and when death comes, you are ready."

The Dao De Jing (= Tao Te Ching) is considered to be the founding text of Taoism and explains the Taoist philosophy and describes how to overcome many problems in life.

Tao Te Ching has had countless Chinese commentaries through its circa 2,500 years of existence. The text reached the West rather late, but we've more than made up for that by an accelerating number of Western translations in the last hundred years. They keep coming.

That's necessary. The text is far too vague and unclear to be trusted to just one translation. There must be several perspectives in which to see it and several shapes in which to form its wordings in English and other languages.

Here another version of Chapter 16:

All things arise in unison.

Thereby we see their return.

And each returns to its source.

Returning to the source is stillness.

It is returning to one's fate.

Returning to one's fate is eternal.

Knowledge of the eternal is realization.

Not knowing of the eternal leads to unfortunate errors.

Knowledge of the eternal is all-embracing.

To be all-embracing leads to righteousness,

To be majestic leads to the Heavenly.

To be Heavenly leads to the Way.

The Way is eternal.

Until your last day, you are free from peril."
This last translation is from: www.taoistic.com/taoteching-laotzu/